Every year, the Black History Month is an opportunity to honor the past and current contributions in all the sectors of society! IVADO and OBVIA wanted to highlight some inspiring profiles who have contributed throughout history to various fields related to digital intelligence.

Let’s start with three emblematic figures in mathematics, a cornerstone in the field of digital intelligence!

Many other black people have and continue to contribute to the advancement of knowledge in STEM! Valuing diversity is an important part of the initiatives of our two organizations, which are committed to promoting diversity in order to develop a more ethical, fair, inclusive and equitable digital intelligence.

Learn more about our initiatives and take action at your level:

To talk more about equity, diversity and inclusion in digital intelligence:

IVADO is the fruit of an initiative of HEC Montréal, Polytechnique Montréal and Université de Montréal. With the support of its ecosystem linking the academic, industrial and institutional sectors, IVADO develops leading-edge expertise in the various fields of digital intelligence (including data science, artificial intelligence and operations research) and helps transform novel scientific discoveries into concrete applications, economic opportunities and benefits for society. For more information: ivado.ca 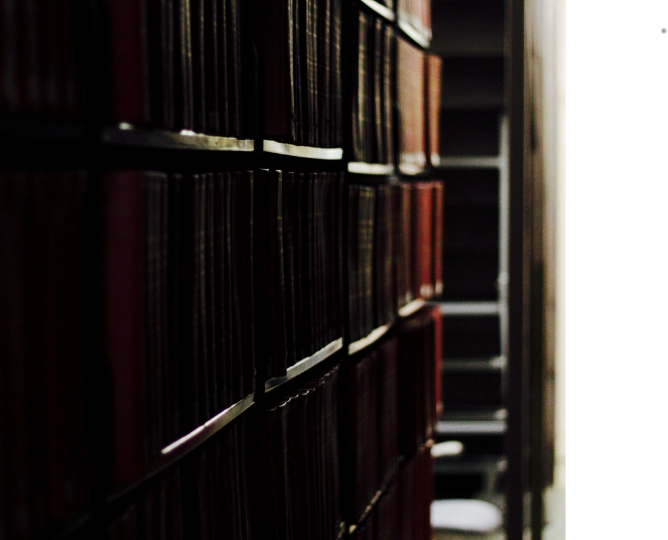 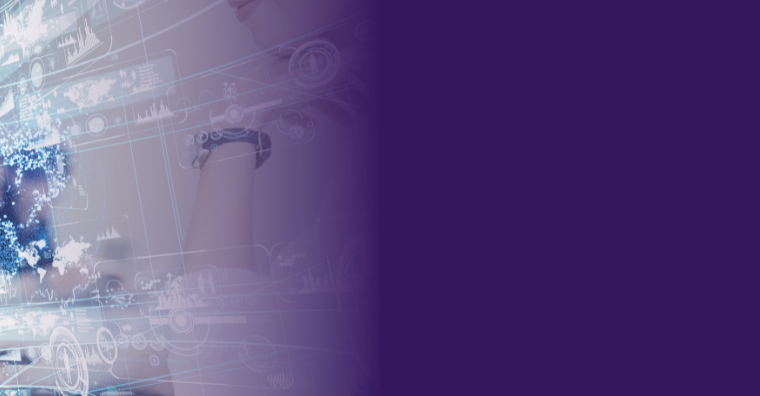 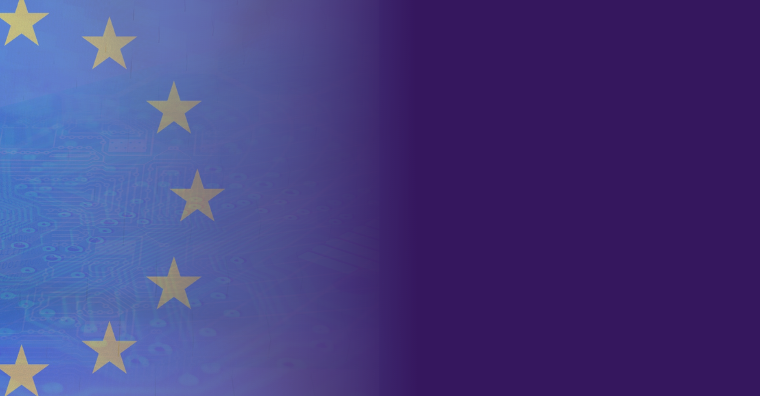 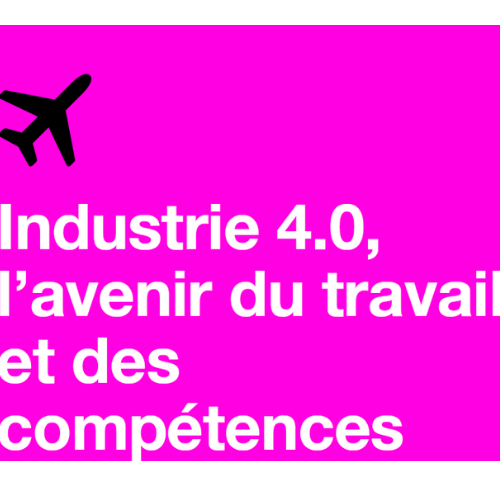 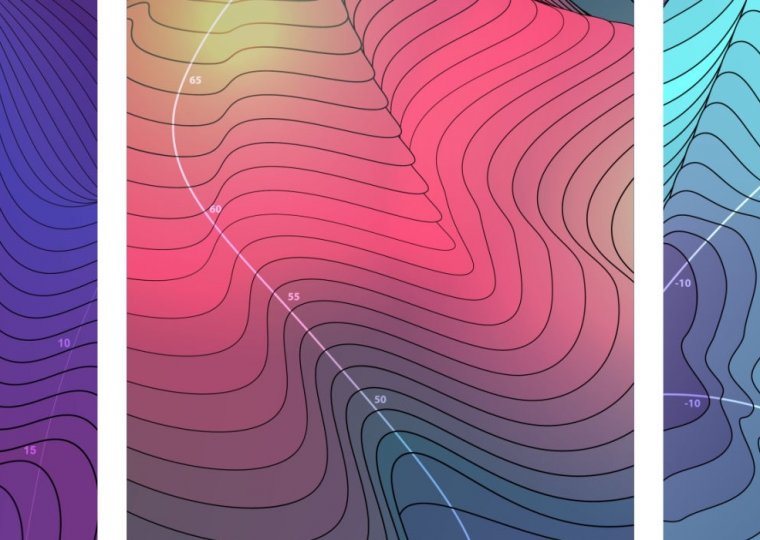 Conference: Is Consciousness a Correlate of Highly Sophisticated Intelligence? 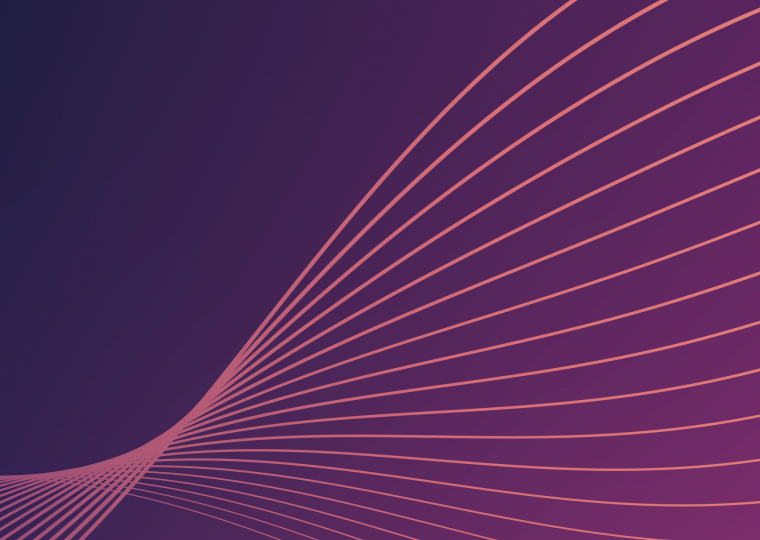 Symposium: Training for Action in a Digital Context: KEY to post-COVID Recovery 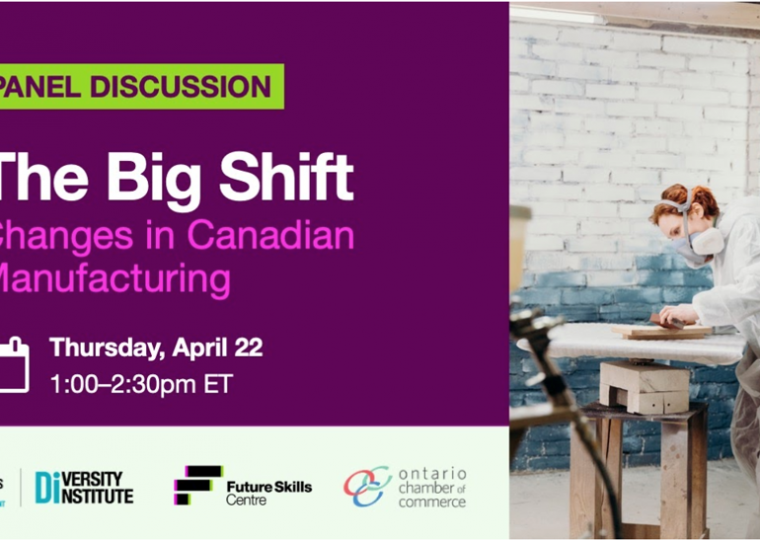 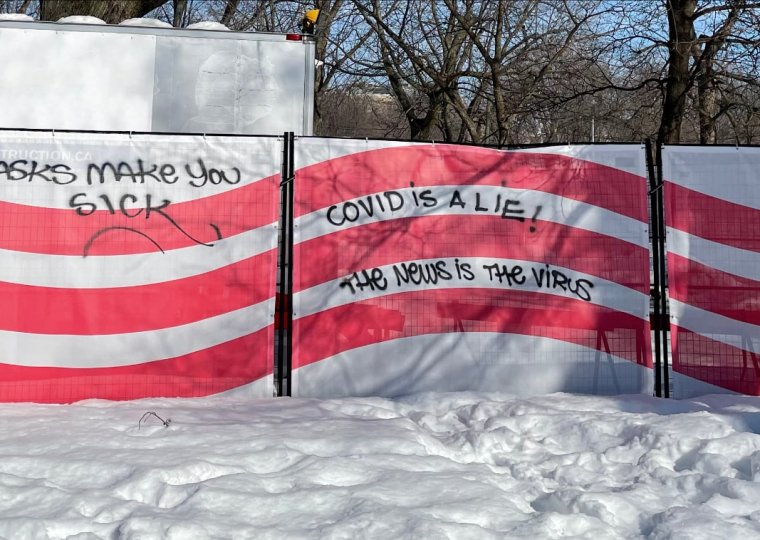 Webconference: Portrait of an Infodemic: Looking Back at the First Wave of COVID-19 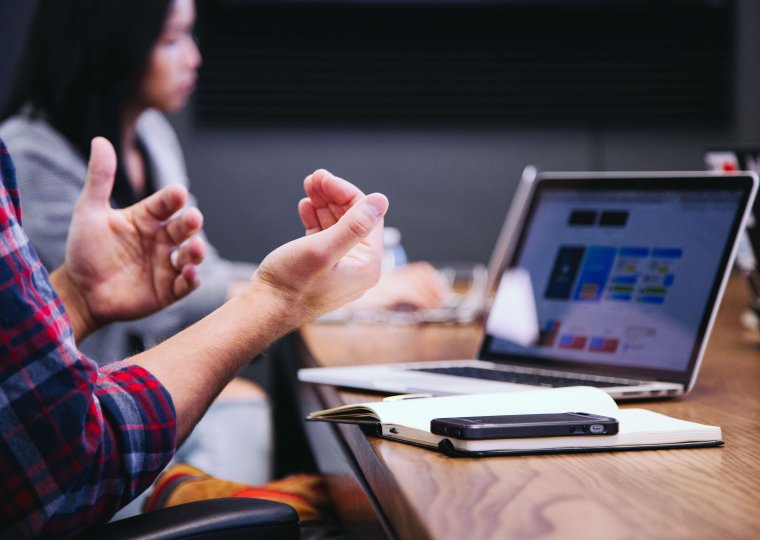 Open Dialogue on AI: Join us for a Virtual Workshop!